Skip to content
So it’s no secret that you need to focus if you want to be successful. It’s obvious that If you can’t focus on one thing you’re probably not going to be very successful at that thing. If you focus however you can become very good.

These days I see so many people focusing on everything happening around them more than what they’re actually doing that’s going to pull them forward. It’s a trap I myself fall into at times. If you’re focused on everything around you then you are probably going to be really good at commenting or posting about the issues this world faces but gradually your dreams are being sucked away because you’re focusing on the wrong things.

It’s not your fault either. If no one tells you the right way to focus it’s an easy trap to fall into.

Our decisions are usually made based on emotion then justified with logic. It’s very easy to get pulled in emotionally to politics, to what friends are saying on Facebook or what influencers are doing over Social Media.

But it is a trap if you want to be more than just up to date with the latest trends. True focus that leads to success requires far less knowledge than you need to post in a comment thread over Social Media but far more discipline and self control than most people demonstrate daily across their newsfeeds.

It couldn’t be more relevant to what we’re seeing today. As with anything in history though if the pin pushes to far in one direction then it always presents opportunities for those who can focus.

And your progress starts as soon as you identify the faults in your own behavior and make a committed decision to changing that.

So here are some actionable steps you can take that will allow you to unplug, focus and make more progress in your business than you ever have.

“Your focus should be to focus on staying focused”

Unplug as much as possible from anything that might cause a problem. Disconnect or hide your phone, log out of Social Media entirely and get off the internet if you can carry out your own offline. This is super important. It’s obvious but it takes discipline and if you haven’t done this for a long time it’s time that you broke the habit.

Your environment is more important than you can imagine. Find a place where you can focus, an environment that you enjoy and create a atmosphere for work.

Our environment is influenced in many ways science is still trying to understand. For example music will likely have a major impact on your productivity, outlook and how you work. There was in fact a recent study done where speakers were setup in the wine aisle of a supermarket. Scientists specifically monitored sales of French wine and German wine. As people were walking through the isle the scientists played German music first. The German wine outsold the French wine by 2X. They then switched the music to French music and the French wine outsold the German wine by 5X. What does this show? Well it shows that your state of mine when you listen to music is being influenced by the sounds in your environment. Find music that puts you in the right state of mind to work if you’re listening to music or if it’s not music find what works for you and use it to work more effectively. For me it’s music and a café environment.

Ever heard that voice in the back of your head telling you it’s taking too long, you can’t do this or you’re not good enough to do it. Everyone does. It’s only those who defeat that voice, cast it aside as uneducated who reach success. There are fears that hamper all of us constantly throughout our lives. If we don’t deal with those and overcome those fears then they only become worse or they can become defining factors in how we live our life. These voices and doubts are also one of the major reasons many people who try to find success online become distracted or waste time at their computer thinking about working but never really progressing or even worse jumping from thing to thing never truly becoming an expert in anything they try to accomplish. You’re not just cheating yourself but you’re cheating the people who rely on you. Don’t let yourself slip into this kind of behavior. If you do find that you struggle from thoughts of not being good enough or the thought that you aren’t cut out for what it is that you’re trying to accomplish then I recommend reading Phycho-Cybernetics by Maxwell Maltz. The book itself is a really good read but it’s going to help you to address some of those things that are holding you back you might not even be aware of.

Finally I’d like to finish on this point. If you’re at the stage that you’re learning something completely new then it is normal that it takes some time to learn it. You might see someone on a video somewhere doing whatever it is you’re trying to learn with absolute ease but then it takes you an entire day to work out. Everyone goes through it. Don’t set unrealistic expectations because it only leads to disappointment. Be realistic and patient. Stay focused and keep moving towards your goal. It’s what is required if you want to become successful in whatever field you’re entering into. 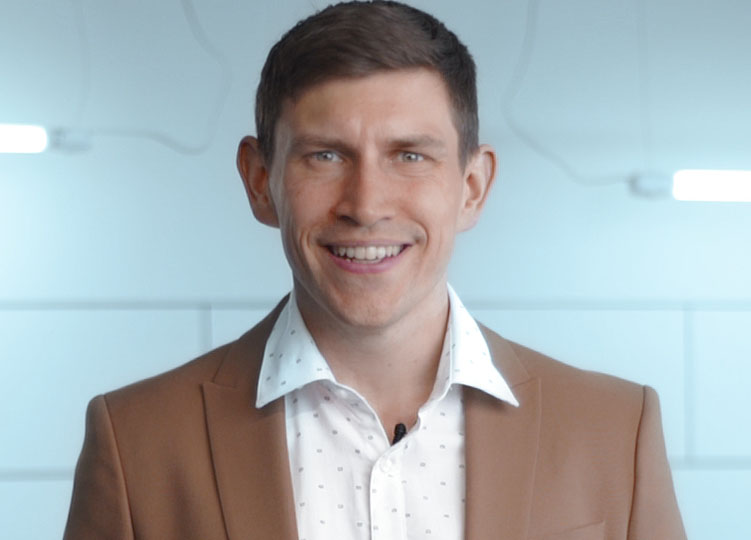 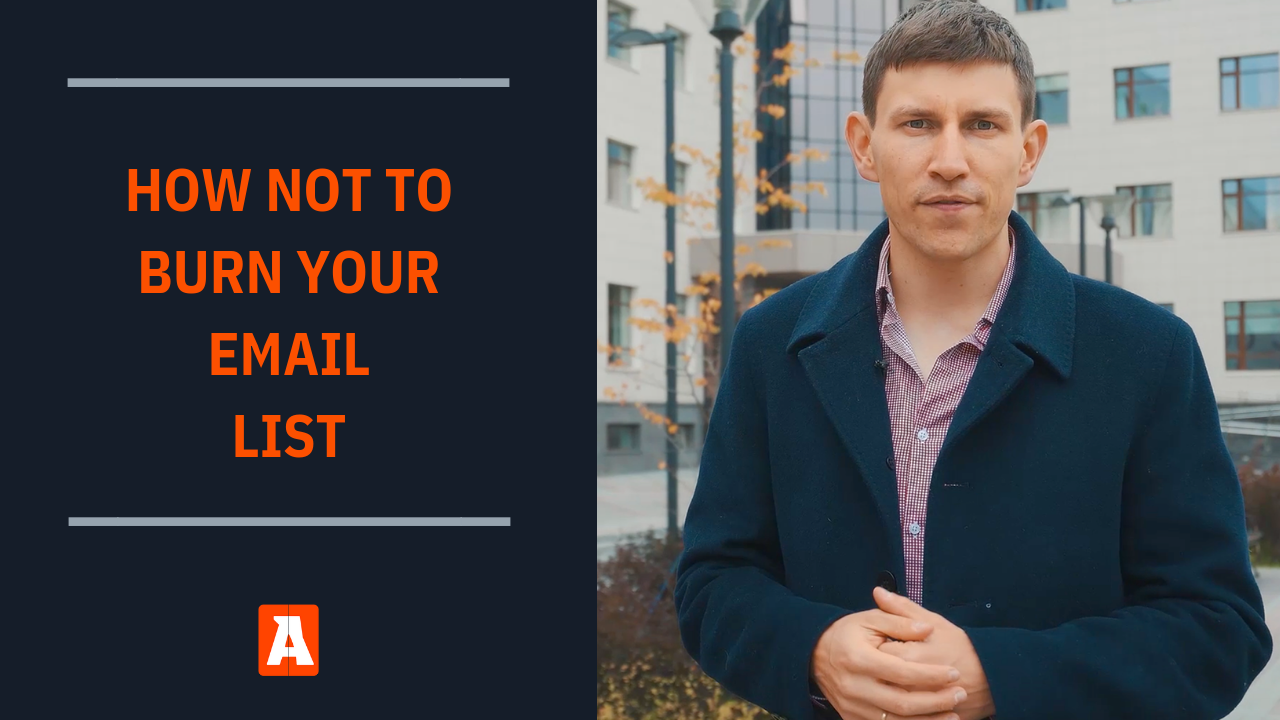 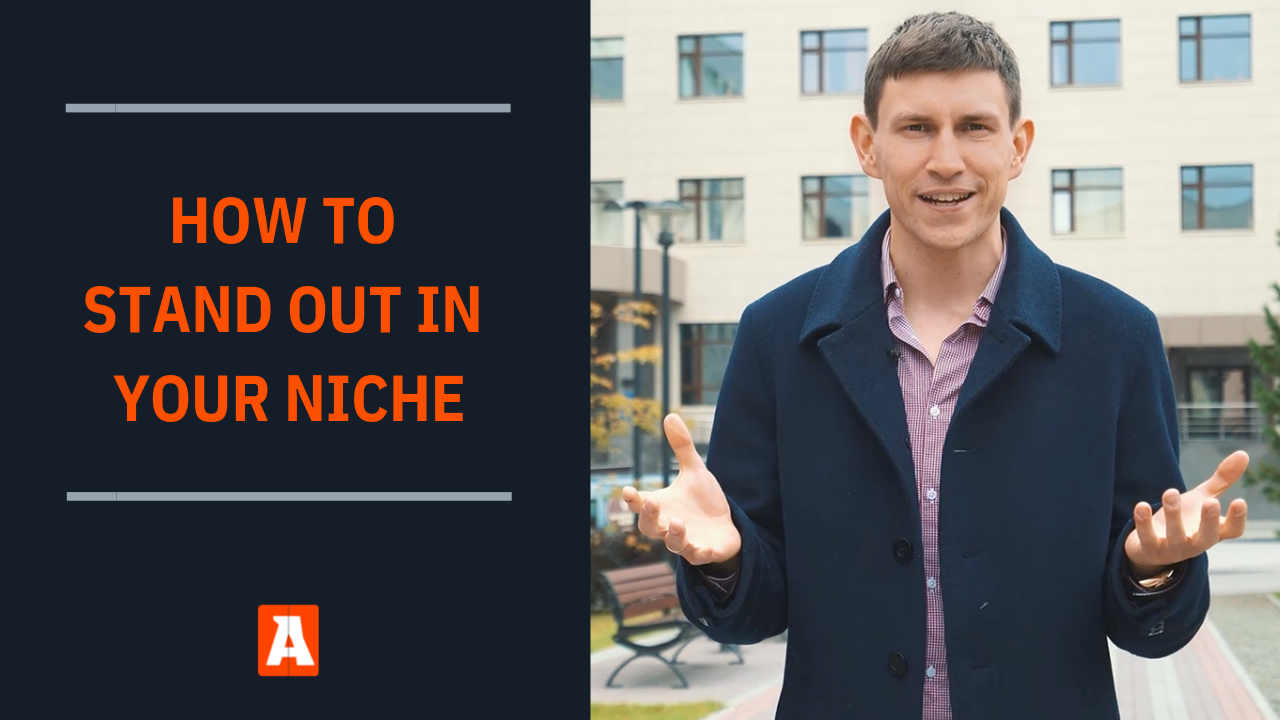 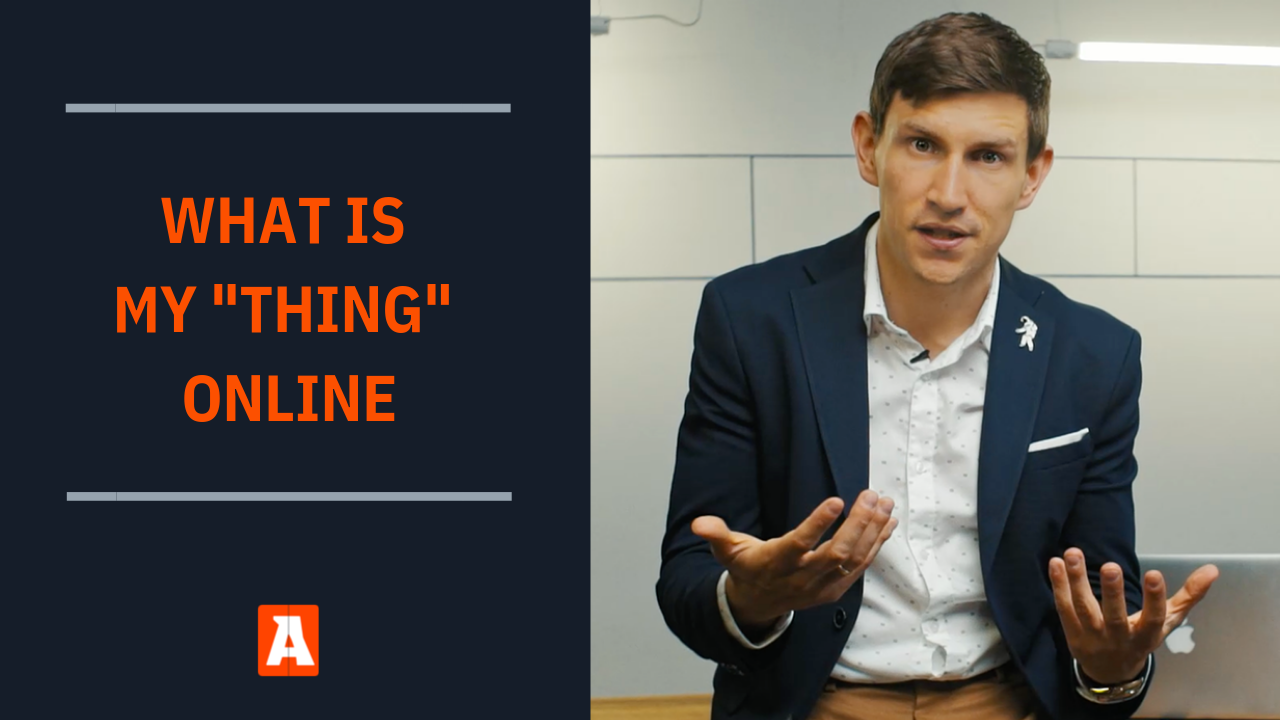